The campaign “Hope On”

Home > Other Publications > The campaign “Hope On” 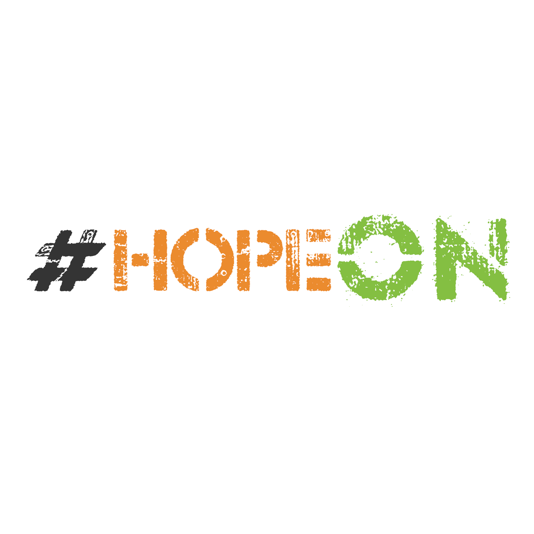 trafficking in human beings at the regional level. For the first time, it was launched on October 18, at the “European Day of Combating Trafficking in Human Beings” supported by NGOs of seven countries of the region Albania, Serbia, Montenegro, Macedonia, Slovenia, Bosnia and Herzegovina and Croatia .

The importance of this campaign is reflected in the need to raise awareness of the fact that more than two million people are trafficked around the world. Given that the human trafficking industry is one of the strongest in the world, with an annual income of over $ 150 billion, this figure is enough to show us how profitable this crime is when we see that the proceeds of these industries surpass the collective income earned by large multinational corporations.

The main activities of the “Hope on” campaign have been developed through social networks where the “Different and Equal” organization has been active in publishing awareness materials within the cause it represents. Part of them is stories from victims themselves, national level statistics on the phenomenon, video sensitization and various awareness materials.

An animated film on trafficking in human beings has also been published, which includes educating and designing risk factors that lead to recruitment of potential victims. The animated movie was translated into all the languages ​​of the countries that are part of this campaign and in the Albanian language where it was distributed to the D & E Social Network.

This is a kind of regional cooperation whose main goals are to clarify the phenomenon of trafficking in human beings, to raise awareness, to inform and publish specifically about this problem, the possible causes and the possible consequences. The mission remains in the creation of a network that in the future will include all countries in the region in a joint effort to counter this extremely complex, multifaceted and ubiquitous problem. In view of this cause, a portal has been built in which every person who needs to be assisted on issues of the phenomenon of trafficking in human beings can refer to this sheep to receive service from the NGOs of each of the respective states. Albania is represented by three organizations where “Different and Equal” is one of those who provides for years of reintegration services for victims of trafficking, exploitation and abuse. 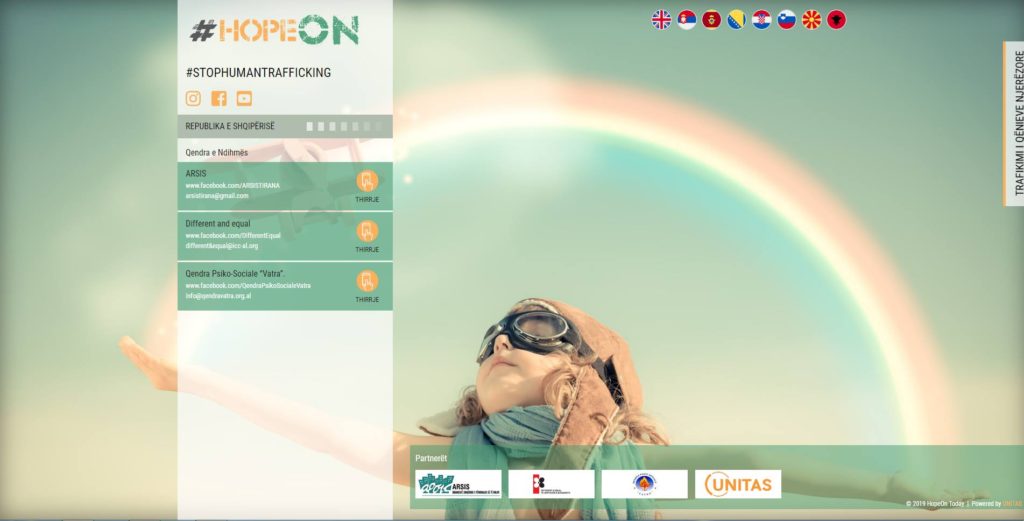 A further trend focuses on the inclusion of states that are located outside our region, as the world is a serious phenomenon, which represents a direct attack on the fundamental human rights for each of us, without exception.